WHO Warns of Drug-Resistant “Superbug Gonorrhea” 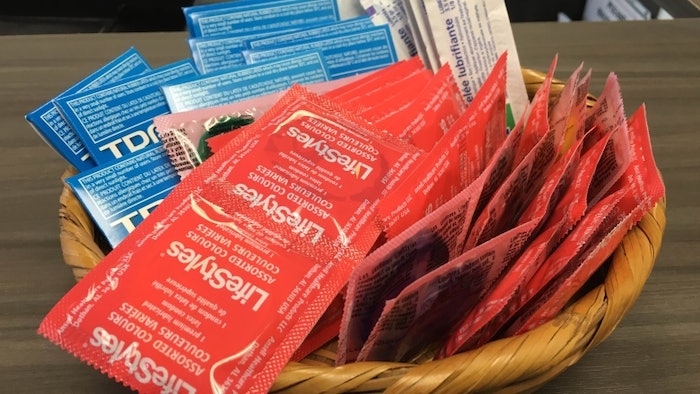 A recent CBC News article had some jarring news for the sexually active among us: there’s an untreatable case of “superbug gonorrhea” going around. On June 6th, the World Health Organization and a team of global researchers published a study outlining the increase in drug-resistant gonorrhea. Each year, an estimated 78 million people become infected by gonorrhea, but roughly half are untreated as they don’t experience symptoms, leaving them at risk of infertility and increased chance of HIV.

The current drugs prescribed to treat the infection are ceftriaxone and azithromycin, but the emergence of extensively resistant strains that couldn’t be cured have been reported in France, Japan, and Spain. The article notes that these cases are from high-income countries, and there are likely undocumented cases in lower-income regions in Africa. The agency called for: