Parkland Health & Hospital System is responding to the growing needs of limited English speaking patients by expanding its language access program to include approximately 1,000 Language Line(R) Phones in patient rooms and other locations throughout Parkland Memorial Hospital. The unique, quick-dial, dual-handset phones from Language Line Services, the leading interpretation and translation provider, are used to facilitate three-way communications between medical providers, limited English speaking patients, and medical interpreters in more than 175 languages.

"Parkland is dedicated to the health and well-being of our patients, no matter what languages they speak," explained Deborah Moore, Director of Patient Relations for Parkland Health & Hospital System. "Over-the-phone interpretation is a critical link in the communication chain. By making the dual-handset phones readily accessible, we can better protect patient safety and improve care while containing cost."

According to Moore, at least 77 languages have been spoken by patients seeking medical services from Parkland so far this year. In addition, the hospital has experienced a 40 percent increase in demand for interpretation services over the past two years.

"Parkland has long been an industry leader in providing language access to its limited English speaking patients,"
said Louis Provenzano, Language Line Services President and COO. "Language Line Services has worked with Parkland for many years, improving the patient experience by providing access to qualified medical interpreters skilled in medical terminology and the cultural nuances needed to provide culturally and linguistically competent care."

As part of its language access program, Parkland Health & Hospital System has also deployed 250 of Language Line Services' "Speak Pink" dual-handset phones throughout its Women's Services areas to support breast cancer awareness among patients. Proceeds from the use of the distinctively pink phones are donated to the American Breast Cancer Foundation, a nonprofit organization providing early screening and diagnostic services for breast cancer nationwide for women and men in need.

"The 'Speak Pink' phone is one more vehicle to help advance breast cancer awareness and information among ethnic groups impacted by language barriers that may not have the level of awareness afforded to others," said Paula Turruchi, Vice President of Women Services for Parkland. "The staff really enjoys having easy access to the phones, and we've already received positive patient feedback from their addition." 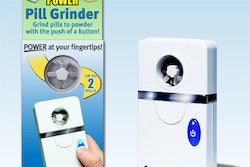 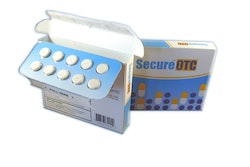 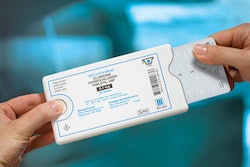 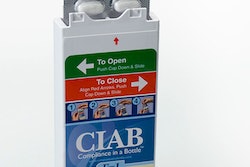