Reed-Lane is a privately held company specializing in pharmaceutical contract packaging. Since 1959, the company has been creating innovative packaging solutions for leading RX, OTC, and generic drug manufacturers.

Reed-Lane is a pharmaceutical contract packager that has been providing innovative solutions to leading RX, OTC, branded and generic pharmaceutical companies since 1959. Its four main specialties are: blister packaging, bottling, pouching and convenience vial filling. Because it is privately held, Reed-Lane serves the complex, ever- changing needs of its customers with great speed and agility. Quality assurance remains paramount at Reed-Lane, where all staff maintain an exemplary standard of cGMP and FDA compliance.

Serialization updates
Reed-Lane has started to serialize bottles for several of its customers. Last year, Reed-Lane incorporated serialization equipment into two of its existing bottling lines, utilizing Optel equipment for serialization and full aggregation. The lines were updated with new NJM labelers, which feature serialization capabilities. All of Reed-Lane’s serialization lines connect to TraceLink to manage and transmit serialized data with customers and trading partners. The new equipment for both lines was installed and qualified over a six-month timeframe. In 2018, Reed-Lane will update a third bottling line for serialization that incorporates full aggregation capabilities. Reed-Lane continues to serialize customers’ products in its dedicated carton serialization suite. The suite is designed as a secondary operation, where products that are packaged in cartons can be serialized from the unit level through three levels of aggregation. The dedicated suite features the Optel Vision TrackSafeTM system, and is connected to TraceLink to manage and transmit serialized data.

Flexible response
When the hurricanes hit Puerto Rico, and the island lost power, one of Reed-Lane’s customers knew they had a major problem. While their factories were not damaged, they were only running on emergency power generators. The inventory for many popular OTC products was approaching low, or even out of stock, levels. The company reached out to Reed-Lane for extra capacity. With the bulk made in Puerto Rico, and exports from the island severely limited, timelines changed frequently and acquiring components became a challenge. Working with the brand owner and carton supplier, Reed-Lane successfully packaged products, avoiding the untenable prospect of going completely out of stock. Reed-Lane credits its flexibility and speed to being a midsized, privately owned company. 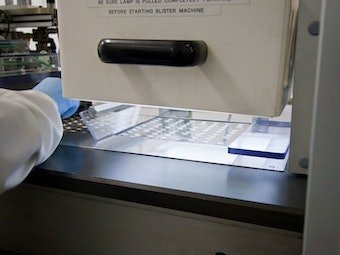 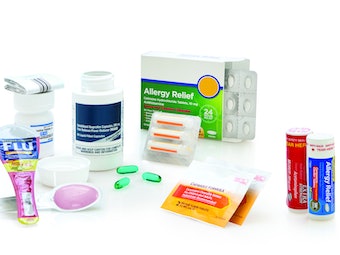 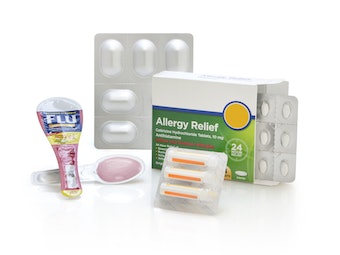 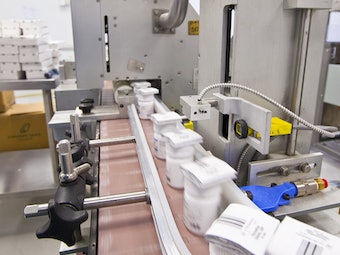 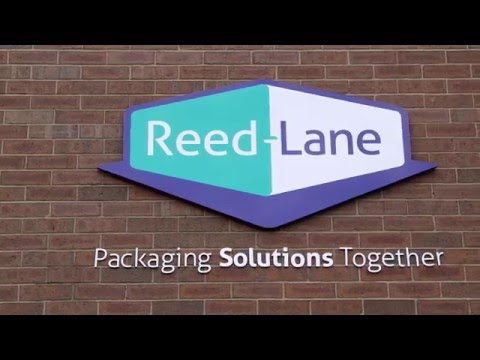