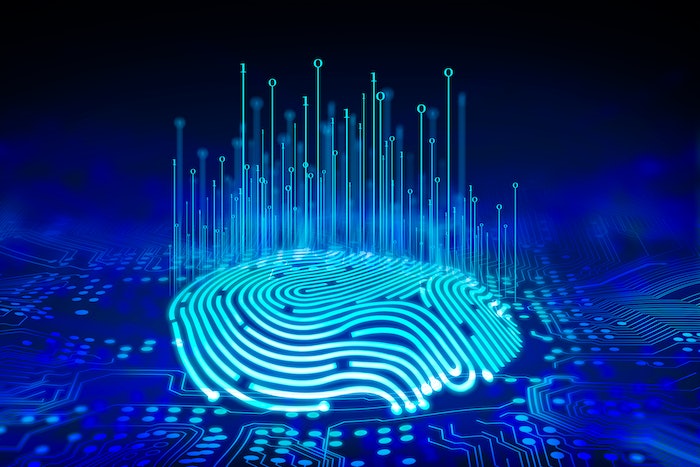 Industry experts have estimated the current global value of  counterfeit and pirated goods exceeds $2 trillion. This, of course, causes concern for the economy, personal health and safety, legal implications, and brand reputation. Manufacturers have tried to combat the counterfeit crisis with ways to track goods through the supply chain. The approach to that has included barcodes, taggants, special labels, or the addition of features that are difficult to duplicate.

The problem with these anti-counterfeiting tactics is that identification tags can be removed, get damaged, or be counterfeit themselves. And the hard-to-duplicate features is an expensive approach.

For the pharmaceutical industry, there’s an even bigger problem looming. By 2023, the Drug Supply Chain Security Act (DSCSA) mandates that all medications be traceable at the package level (vs. lot level).

The good news is, there’s a technology available now from Alitheon that can solve the problem of inefficient and somewhat antiquated tracking mechanisms. Through the use of an optical artificial intelligence (AI) system, the technology can identify counterfeit goods—right down to an individual tablet—just by snapping a picture with a mobile phone. Not only can it determine if the product is authentic, but it can determine place and time of origin in a matter of milliseconds.

“It is amazing technology that will disrupt quite a few industries, but it will especially disrupt bad people’s behavior,” said Alitheon CEO Roei Ganzarski.

Rather than tracking a tag, the optical AI identifies physically inherent characteristics of goods, even if they appear identical. “Even with an identical pattern, they are not truly identical,” Ganzarksi explained. “Even identical twins have different fingerprints.”

With that in mind,  Alitheon created an algorithm that captures a “FeaturePrint” which can identify  minute differences in the surface of an item. That image is stored in the Alitheon system to create a digital baseline for future reference.

According to the company, the optical AI algorithms identify and codify the unique attributes and features inherently created on the surface area during the manufacturing process. From those, the system automatically creates a one-of-a-kind digital FeaturePrint that can be used for authentication, identification, or traceability.

With the DSCSA deadline right around the corner, the company is currently working with a pharma manufacturer.  It starts with installing cameras on the production line which takes a picture and uploads the FeaturePrint to the cloud to be stored. Now, as it travels from the manufacturer to the distribution center to the retailer, and eventually the end user, each person on the receiving end can take a picture of the item using their cell phone that has the Alitheon app and the will know right away if the product has been tampered with during its travels.

In the automotive industry, this could solve recall problems, which, today requires that all cars in question are brought back to the shop so that every part is checked. But if the mechanic could simply take a picture of the part and know where and when it was manufactured, it would save a lot of time and money.

There are many other potential applications, but for now Alitheon is focused on high-value items like bars of gold that go through world banks, as well as safety-related items such as medication, and car or airplane parts. The end goal, is to have even consumers registering their own valuable items so that in the event it was stolen, they could prove it belongs to them.

“The only thing we can’t do now is something reflective, like a mirror, or spheres, like a ball,” Ganzarski explained. But, the company is working on solving that.

Actually, although Alitheon is about five years old, the team has extensive experience, Ganzarski said, noting that the founders of the company are mathematicians who understand machine vision and even developed the mailroom systems that can read handwritten addresses and turn it into clear data. And as such, they’ve created this technology to be easily deployed. “All you need is at least one camera on the production line. We don’t touch the product, we just take a picture of it. It’s so simple.”