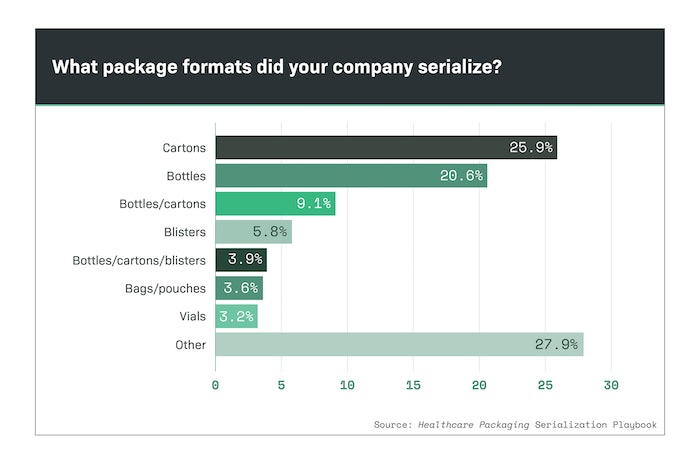 Part Three of a Special Report illustrates the range of package