Two scientists have each developed their own synthetic blood technologies that aim to keep patients alive on their way to the hospital. 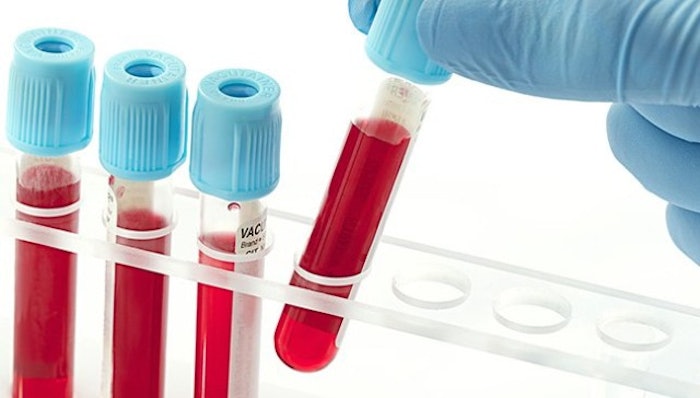 A recent Digital Trends article noted two new developments that could help diffuse some of the pressure on blood supply. Doctors Andre Palmer from Ohio State University and Dipanjan Pan from the University of Illinois bioengineering department have created two synthetic blood technologies.

Pan’s product, ErythroMer, isn’t actually a blood substitute, but its ability to carry oxygen makes it a promising vehicle to act as a stopgap to keep a patient alive on their way to the hospital. It’s a synthetic hemoglobin that’s produced in powder form with a shelf life of up to six months, significantly longer than that of real human blood. Since it’s created in a lab, there is a reduced risk of transferring blood-borne diseases such as HIV and Zika during transfusions.

Dr. Palmer’s product is polymerized hemoglobin, called PolyHb, that’s similar to ErythroMer in that it’s also based on hemoglobin, but encased in a polymer. It too is delivered in powder form, which reduces its weight and mass by 50%, making it conveniently portable for soldiers in battle or patients in remote areas. The article notes that these products can only blood’s oxygen-carrying functionality, but they are unable to initiate clotting.

The Agency is soliciting feedback from manufacturers on assessing and rewarding QMM through Oct. 2020. Reduced audit frequency may one day be an incentive for high performers.
Keren Sookne
Sep 15th, 2020
More in Regulatory