The foundation stone laying ceremony was attended by the Domino Asia-Pacific Management Team, leaders of the Changshu Economic Development Zone and representatives from the construction party.

The new Domino factory is located in the Changshu Economic & Technological Development Zone, among the chemical industries concentrated area along the river. The planned area covers 26,667m2, with the total investment figure approximately £19 million. The primary plan is to build 3 production lines, including ink production, ink jet printer assembly testing, as well as Thermal Transfer Overprinting (TTO) assembly testing. An annual output of 14,000 labelling devices and 2,500 tonnes of ink are both part of the company’s plans.

Headquartered in Cambridge, United Kingdom, Domino Printing Sciences is a leader in research & development and manufacturing of coding, marking and labelling equipment. It has ten production bases throughout Asia, Europe and the United States of America.

The Chinese market is an integral part of Domino’s overall vision for its future development. Domino China has been present in Beijing since 1995, and the rapid growth in sales performance has made Domino the preferred ink jet printer supplier in the region.

In May 2002, Domino’s Asia Pacific Headquarters were established in Shanghai. Since then, the Company has invested in 4,500m2 of production facilities, providing improved service to customers in China, and concurrently providing products and technical support services to the Asia Pacific Region.

Mr Johnny Tan, General Manager at Domino Printing Technology (Chang Shu) Co. Limited, said in his speech during the ceremony: “Domino’s development strategy is to strengthen its relationships with its customers, and the regional manufacturing base is a key part of this strategy.”

He continues: “China is one of Domino’s biggest regional markets. In order to support the company’s development strategy, we chose Changshu, which is close to our Shanghai headquarters. With this location for our new factory, we will be able to serve the Asia Pacific Region more effectively, especially the Chinese market, by improving the efficiency of productions and logistics.”

The Vice-Chairman of the Changshu Economic & Technological Development Zone, Mr Wang Gang, also gave a speech during the ceremony. He wished Domino a smooth and successful completion of the construction of the new factory. He then performed the lion eye dotting ceremony together with Domino’s CEO for the Asia Pacific Region, Mr Xiang Min. The lion symbolises courage and joy, which is brought to life by the eye dotting ceremony, and shows that Domino is heading towards even greater heights in its future development.

Rachel Hurst, Group Operations Director at Domino Printing Sciences, concludes: “Domino is constantly looking into growing markets abroad and China has proven to be a region worth investing in. With the launch of the new factory in Changshu, we will be able to introduce new products to the Chinese market, while also providing the high level of service that has become synonymous with the Domino brand.” 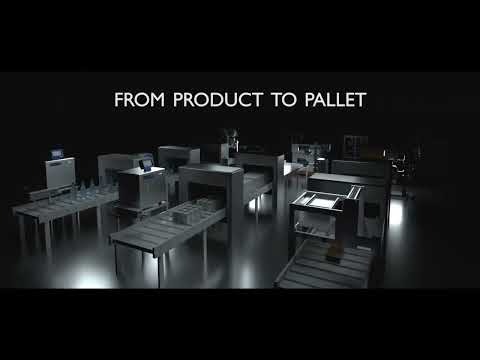 Meet your partner from Product to Pallet to Industry 4.0: Domino North America 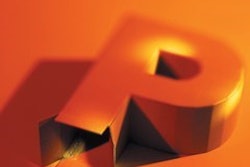 Forecasting the Future of Package Design 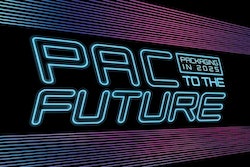 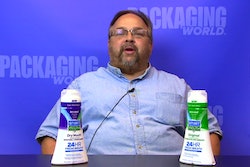 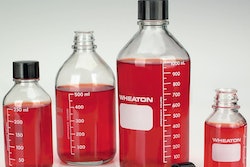