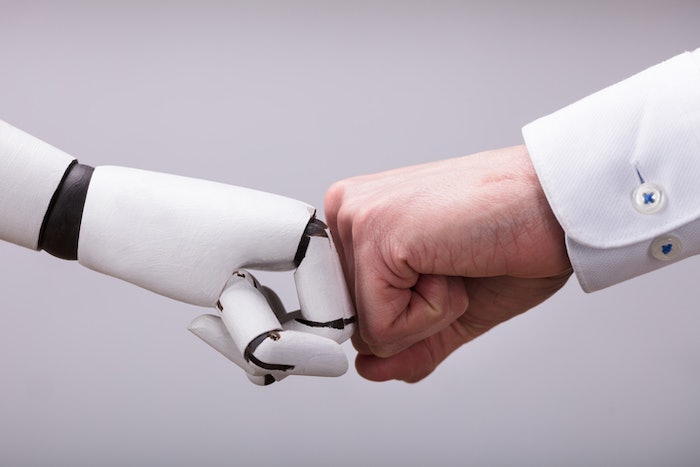 PMMI, The Association for Packaging and Processing Technologies, released its findings on automation’s impact on consumer packaged goods (CPG) companies. The organization’s new survey “Automation in CPG Companies” finds that as automation increases in importance and usability in the manufacturing sector, collaborative robots (cobots), artificial intelligence and big data can be three distinct drivers of investment and performance.

Those that are utilizing automation—particularly in the packaging sector—find themselves with a distinct competitive advantage over competitors taking a “wait and see” approach. And it appears that CPGs are aware of the growing chasm. Forty-four percent indicated that they are at least planning to increase investment in one key area driving enhancements in automation—big data analytics capabilities—in the next 18-24 months.

“Every day that companies delay implementing automation and big data solutions is a missed opportunity as those that are using it are finding immediate, and profitable success,” says Bryan Griffen, director of industry services at PMMI and former group engineering manager at Nestlé.

Indeed, no subsector of automation in the packaging industry is maturing like cobots. Unlike robots which are traditionally isolated from workers and are programmed to follow specific instructions without regard for humans, cobots operate in cooperation with humans in a shared workspace.

Now the fastest growing segment of industrial automation, cobot use is expected to jump tenfold to 34 percent of all industrial robot sales by 2025, according to the International Federation of Robotics.

While growth is projected, PMMI’s survey found cobot use in packaging, remains relatively low with just 10 percent claiming adoption. However, of those that are embracing the technology to address workforce and efficiency, an overwhelming 86 percent report an increase in productivity. Within that 86 percent, nearly one in five users indicate significantly increased productivity. From a return on investment point of view, 78 percent report that whether it be a decrease in labor cost or an increase in output, cobots directly increase their company’s earnings.

For Amway, an $8.7 billion health, beauty and home care products provider, cobots checked all of the workforce and increased efficiency and productivity boxes according to Jeff Kirn, manager, Amway Project Engineering.

“Our primary driver in pursuing cobot applications was to help alleviate stresses in our manufacturing operations from labor shortages,” says Jeff Kirn, manager, Amway Project Engineering. “Not only did cobots address our labor issue through automation which increased productivity, but we have realized a significant reduction in direct labor costs.”

Artificial intelligence (AI) is one of the significant attributes driving cobot use, freeing robots from guarded situations to allow them in the immediate proximity of humans. In addition to its use in cobots, 63 percent of PMMI’s survey respondents using AI believe it's essential to their ability to address challenges on the packaging line. This momentum further supports the findings that automation and big data are increasing in use so that CPGs can keep pace with their competitors.

CEO Timmons: “This is not the vision of America that manufacturers believe in and work so hard to defend.”
National Association of Manufacturers
Jan 6th, 2021

Vaccines sent to certain German cities may have reached up to 7 C higher than the acceptable temperature range in transportation.
Melissa Griffen
Dec 28th, 2020

Join us as we look back at the most-read Healthcare Packaging stories of 2020. At #9, we cover research from McMaster University on a new wrap inspired by lotus leaves.
Keren Sookne
Dec 22nd, 2020
More in Home