There still remains a lot of discussion about what ‘edge computing’ really means. At its core, it’s more about how control technologies are used than what they do. 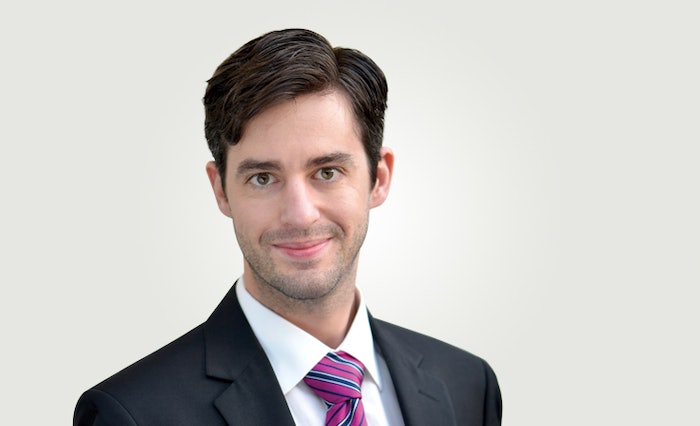 Aprominent topic lately associated with Industry 4.0 and the Industrial Internet of Things (IIoT) has been that of edge computing. As Wikipedia explains it, edge computing is “optimizing cloud computing systems by performing data processing at the edge of the network, near the source of the data.” Another term used for this is fog computing. But is this really a new concept in the field of industrial automation? And if so, what is really changing?

Historically, control at the edge has been done with a programmable logic controller (PLC) or distributed control system (DCS). Considering this, until the emergence of these new terms around IIoT a few years ago, what exactly was a PLC at the edge of? A cliff? A knife? Ok, maybe field networks, yes.

So, until recently, “edge” terminology didn’t even make any sense. But now, information technology (IT) networks are being connected to operation technology (OT) networks, thereby putting OT controllers at the edge—from the perspective of IT. So, if you hear someone talking about edge computing in the OT world, they might be referring to a PLC, though they might not even be aware of what it does.

Another possibility is that, when someone is referring to edge computing with respect to OT, they might mean a PC employed in the OT world, such as an industrial PC (IPC). And just as with all the shifting that has taken place with “edge” terminology recently, the same has occurred with IPCs. We all remember the time when futurists prognosticated the end of the PLC when IPCs came out. Did this revolution come to pass? No. But if you look deep into a PLC or DCS today, what you’ll find is that it is just a computer. It might not run Windows, but this is likely the reason why IPCs didn’t wipe out PLCs—the blue screen of death is just too risky in a production environment.

With all this said, there is one area in particular where the concept of edge computing makes sense beyond our existing control methods—and that is cloud connectivity. In other words, the Internet can be viewed as just another source of I/O. For example, a manufacturer with a cloud-connected PLC can take inputs from the Internet and make automated data-driven production decisions to gain a competitive advantage. What might those inputs be? It could be the weather forecast, for example, or the real-time price of oil.

So the next time you hear someone talking about edge computing with respect to OT networks, remember that it doesn’t necessarily mean that anything new is being installed. It’s really more about how we rethink the way our existing PLCs and DCSs are used in relation to IIoT.