Incorporating vision into existing production operations is cheaper and easier than ever before, but how do you go about selecting the right camera for your robot application?

For many robot applications, vision technology is not required. But there are a number of applications where it can be helpful. For example, picking and placing different objects, handling of multiple object types arriving to the workcell in different orientations, or rapid changeovers when switching between products.

Understanding how to apply vision to robots for these kinds of applications first requires a basic understanding of the different robot camera types—2D, 3D, and 2.5D.

Kristian Hulgard, general manager of OnRobot Americas, a supplier robot end-of-arm tooling and cameras, explains that 2D cameras are “the cheapest of the bunch and though they are reliable, they are the least versatile. Typically, 2D cameras determine length and width—the X and Y axis—but are unable to determine height, which limits the number of applications they can support.” 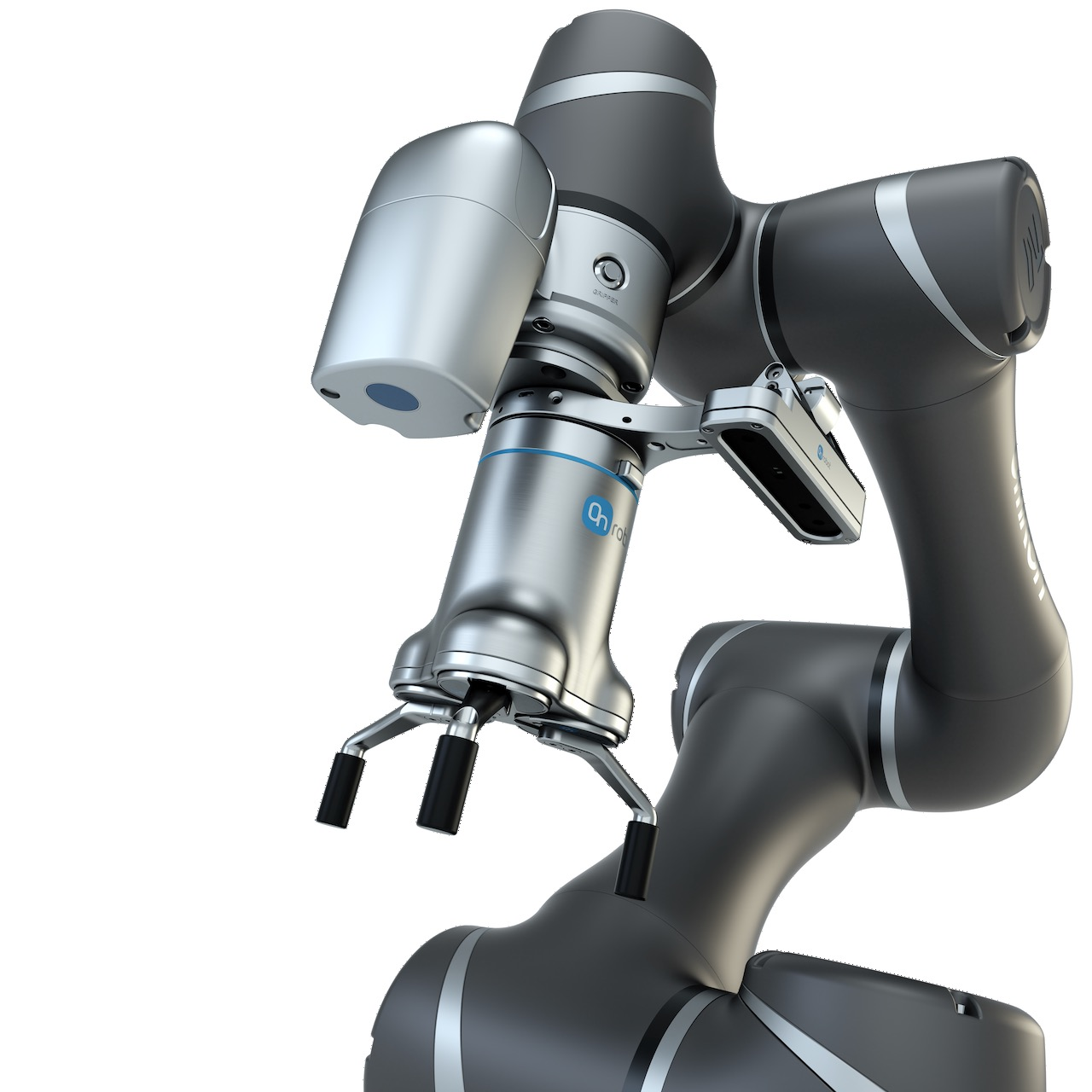 OnRobot's Eyes installed on an Omron robot.3D cameras, according to Hulgard, provide all the visual information a robot could possibly need across all three axes and incorporate object rotation. However, this broad functionality comes at a price, says Hulgard, as 3D cameras are “the most expensive cameras out there and they also have a reputation for being difficult to integrate and operate.”

Hulgard contends that 2.5D cameras are the best option for most robot applications because they occupy a sweet spot between 2D and 3D cameras—both in terms of cost and capabilities. “Capable of determining the height of objects, 2.5D cameras are ideal for scenarios in which objects differ in height and when items need to be stacked,” he says.

Explaining 2.5D cameras for robot applications from the point of view of OnRobot’s own Eyes vision system, Hulgard says this new 2.5D camera and vision system can be used on “all major collaborative and light industrial robot arms. In particular, Eyes can be mounted externally, which brings increased versatility to your vision setup.” 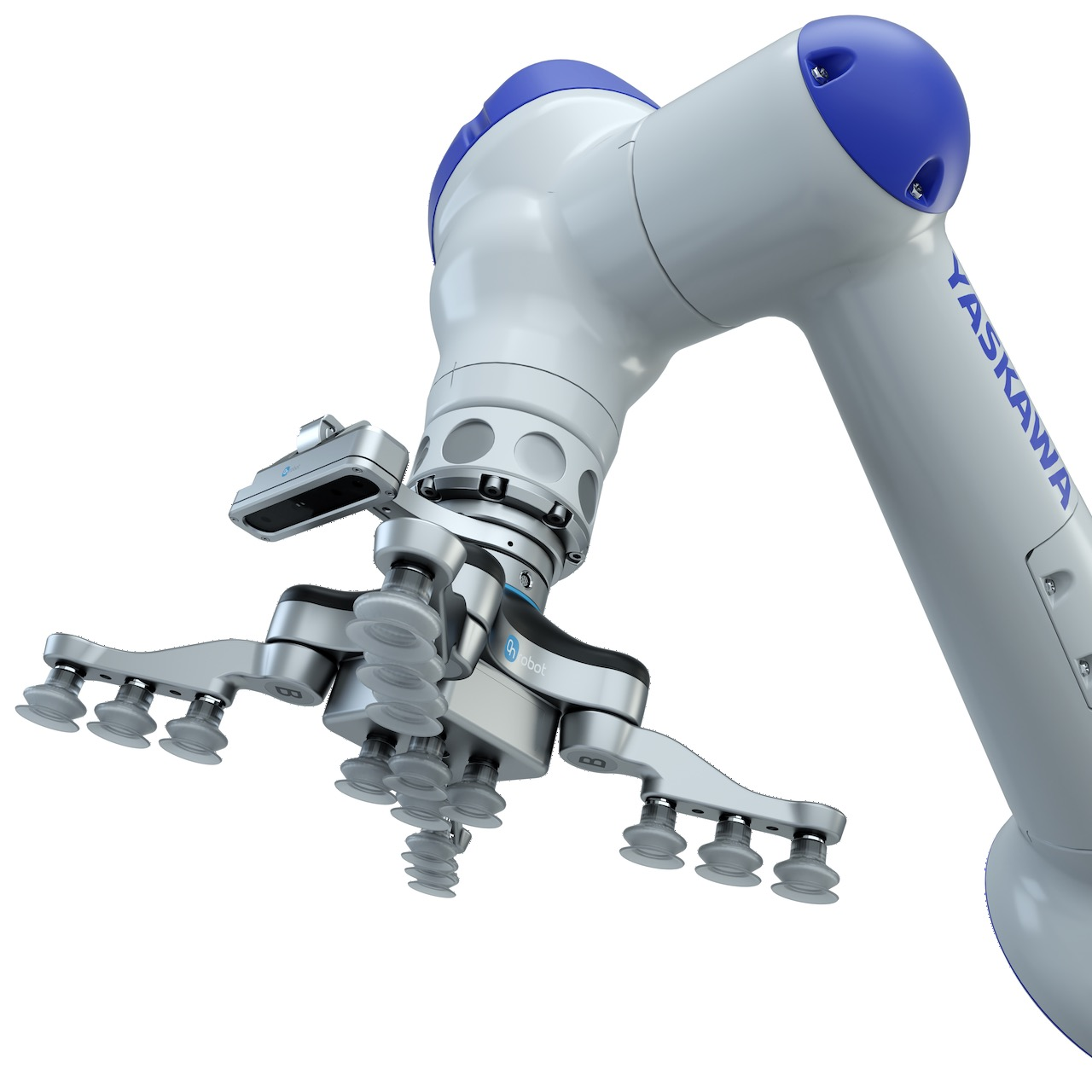 OnRobot's Eyes installed on a Yaskawa robot.Hulgard says mounting requirements for robot cameras are an important factor to consider as some camera systems are either integrated directly into the robot arm or have to be attached to the robot's wrist to function. He says OnRobot’s Eyes can be mounted anywhere within the production cell.

“External mounting eliminates the issue of cables running alongside your robot,” he says. “It also allows you to optimize cycle time, because Eyes can take care of image capture and processing while your robot is working on another operation. In addition, other camera systems often require time-consuming calibration process; Eyes can be calibrated using just one picture.”