Is Software Eating Industry Yet?

Marc Andreeson’s statement about “software eating the world” underscored the changing role of technology in our daily lives. But that change has not yet been nearly as dramatic in the industrial world. Seeq’s Michael Risse thinks that is about to change. 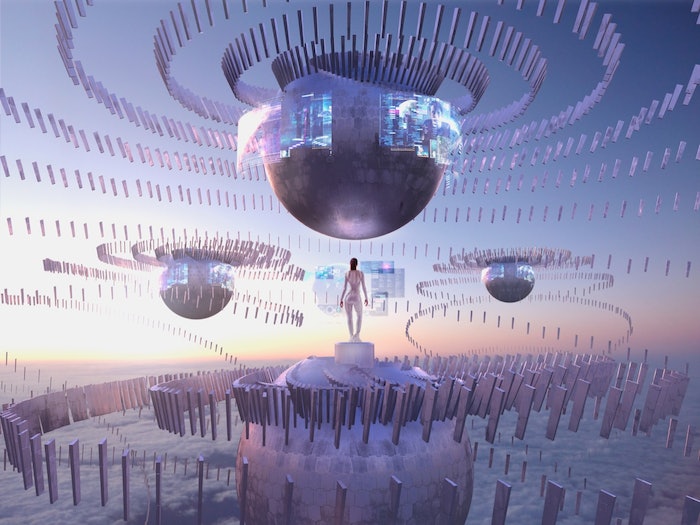 “[The idea of] software eating the world and disrupting established vendors is coming to industrial automation." — Michael Risse, Seeq

In 2011, Marc Andreeson, co-founder of Netscape and the venture capital firm Andreesen-Horowitz, wrote about “software eating the world.” He was illustrating the criticality of software to modern businesses and software’s role in overturning established industry structures. We’ve all seen this come to pass in many ways across many industries.

Think about it. We used to go to movies or rent them from a video store, now we stream them. We used to buy albums and cassettes, now we stream or download our music. We used to get news once a day with newspapers or once per week or month via analysis publications, now websites and apps continuously update and push information out to us directly. And when was the last time you visited a bank branch with any regularity? All of these changes are largely software-based and underscore what Andreesen saw coming. But industry hasn’t changed nearly as much.

Michael Risse of Seeq, an industrial analytics software supplier, contends that the change Andreessen foresaw occurring broadly in 2011, is now coming more directly into play in the manufacturing and processing industries. “[The idea of] software eating the world and disrupting established vendors is coming to industrial automation,” he said. “Google, Amazon, and Microsoft have each announced their intention to provide data storage and related services to oil and gas and other process industries. To be clear, I’m not referring to the fantasy of cloud-based DCS (distributed control systems) implementations for real-time control. The real change taking place now is around cloud-based data storage, analytics, and management services for manufacturing data.”

To be more specific, the change Risse sees coming is a disruption to the automation technology suppliers. “Software-first companies have no interest in the hardware businesses of the automation suppliers, including control valves, motors, turbines, sensors, distributed controls systems, etc. What they want is manufacturing data and ancillary services. Therefore, vendors who hold customer data hostage and try to keep it away from other vendors will be put under pressure to change their business practices.”

This viewpoint presents a major potential change to the automation industry when you consider that that the use of proprietary storage systems and partner programs that lock out potential competition is the norm today.

“This leveraged position has been dominated for decades by automation vendors because their components, sensors, and software applications generate the data,” said Risse.

According to McKinsey & Co., the manufacturing and processing industries generate twice as much data as the next largest industry vertical (government), and that data represents billions of dollars in storage fees and related services.

“Since data has gravity and attracts additional services like management and analytics, any firm owning or storing data is in a position to extract additional revenues from related services,” noted Risse, and that’s why this change he and others foresee holds the potential for much disruption in the automation industry and the industries it serves.

To explain how Risse sees this disruption playing out in the automation industry, he points to the competition common in the software word. “Consider that AWS (Amazon Web Services) claims to run many more Microsoft Windows servers on AWS virtual machines than Microsoft does on Azure,” said Risse. “So, despite the fact AWS competes with Azure, AWS supports Microsoft customers. Similarly, Microsoft competes with Oracle in the database business, but cooperates with them in competing against AWS.”

The lack of this level of competition in the automation industry exemplifies how little has changed to date. “The last thing you’d expect to see at a Rockwell event is an Aveva product booth, or a Rockwell booth at an Aveva user conference,” Risse said. “But when you visit the Apple App Store, you’ll find competitors everywhere: Google Maps competes with Apple’s Map application; Microsoft Office applications compete with Apple’s application; and Spotify’s music service competes with iTunes. Not only that, you’ll see Apple developer events with Apple employees dedicated to supporting competitive efforts on the iPhone OS.”

How this will actually play out in the industrial world remains to be seen. I say this because the primary approach of many major industrial automation suppliers continues to be the acquisition of companies with the technology features they lack. These technologies are then incorporated into the acquiring company’s own proprietary software stack. Likewise, many new companies continue to launch with the apparent aim of ultimately being acquired by a larger vendor.

Caveats to the traditional model that could lead to the type of competition in the automation industry that Risse foresees include: